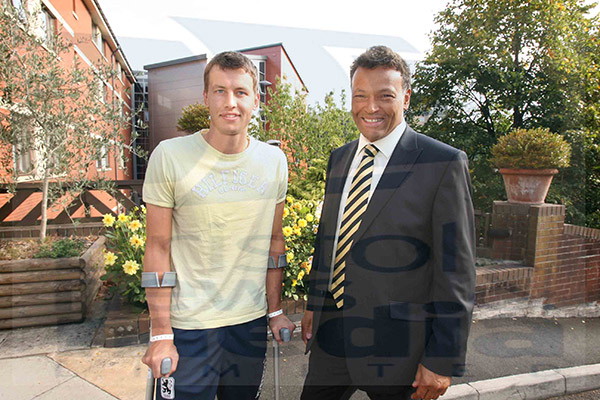 Ben Schwarz, professional soccer player from Munich, travelled to Bristol with the team doctor to undergo surgery. Ben sought a special consultation with the internationally renowned Orthopaedic Surgeon, David Johnson, of the Spire Bristol Hospital. Ben has been unable to play this season due to a knee injury sustained nearly a year ago. Despite extensive rehabilitation and treatment he has been unable to return to playing. Ben suffers from patellar tendonitis.

Mr. Johnson first discovered the cause of this condition and designed a specific specialised ground breaking procedure some years ago. As a result patients travel from all over the world to Bristol for this specialised procedure. Mr. Johnson remains one of only a few surgeons around the world who can undertake this revolutionary procedure.

Mr Johnson said “I first recognised that the existing techniques for treating patellar tendonitis were ineffective some years ago. After extensive investigation and research I designed a new more successful arthroscopic or keyhole procedure for the treatment of patellar tendonitis. The technique involves a new keyhole procedure. Patients do not need a plaster cast, brace or crutches. The procedure is usually undertaken as a day case with patients being discharged on the same day as surgery, returning to work and driving after only a few days. Almost all patients can successfully return to active sports 6-12 weeks after surgery.”

Mr. Johnson said ”Many of the UK’s elite soccer players are sent by their agents or physiotherapists for surgery in the USA whilst a better and more successful technique was developed and is available here in the UK. It always amazes me that whilst we have soccer players from Germany, American Football players from the USA, teachers from Korea and doctors from Australia fly in to Bristol to see me for this procedure, many of our elite premiership players end up like Steffie Graff, the tennis player, whose career was ended by patellar tendonitis. It always seems such a waste when I read about this in the papers and think what might have been possible“.

Ben is expecting to return to swimming first at four weeks, gym and cycling at 6 weeks and sports soon afterwards. Mr. Johnson said “Ben should be able to look forwards to returning to training in December ready for the New Year.” 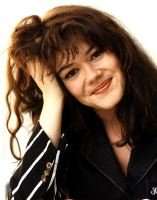