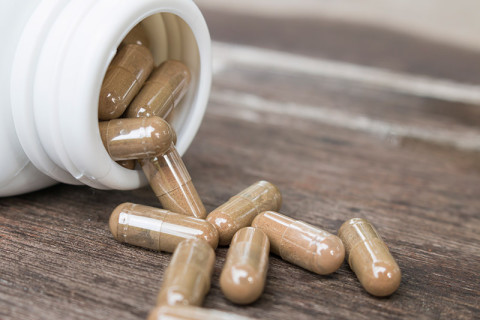 Ibuprofen is a painkiller, which is available over-the-counter, without a prescription.

It is one of a group of painkillers called non-steroidal anti-inflammatory drugs (NSAIDs), and can be used to:

In some products, ibuprofen is combined with other ingredients. For example, it is sometimes combined with a decongestant (a medicine for a blocked nose) and sold as a cold and flu remedy – for example, Sudafed.

Ibuprofen works as a painkiller by affecting chemicals in the body called prostaglandins.

The painkilling effect of ibuprofen begins soon after a dose is taken, but the anti-inflammatory effect is weak and will take longer to begin. It can sometimes take up to three weeks to get the best results, and ibuprofen should not be used to treat conditions that are mainly related to inflammation.

Ibuprofen should be avoided by people with certain health conditions, such as a current or recent stomach ulcer, or a history of bad reactions to NSAIDs.

It should be used with caution by older people, and people with certain health conditions, including asthma or kidney or liver problems.

Ideally, pregnant women should not take ibuprofen unless recommended by a doctor. But ibuprofen appears in breast milk in small amounts, so it’s unlikely to cause any harm to your baby while you’re breastfeeding. It’s best to tell your GP, pharmacist or health visitor about any medicines you’re taking.

Paracetamol is recommended as an alternative to ease short-term pain or reduce a high temperature.

Ibuprofen can also interact with a range of other medicines. It is important to check that it’s safe to take ibuprofen alongside these medications by asking your doctor, pharmacist or checking the patient information leaflet.

Ibuprofen may be given to children who are aged three months or over and weigh at least 5kg (11lbs), to relieve:

In certain cases, your GP or another healthcare professional may recommend ibuprofen for younger children. For example, babies who are aged two to three months can take ibuprofen to control a fever following a vaccination, if paracetamol is unsuitable. This will be a single dose that can be repeated once after six hours, if necessary.

Ibuprofen may also be given to children with rheumatic conditions, such as juvenile idiopathic arthritis.

An injection of ibuprofen can be given to premature babies (born before week 37 of the pregnancy) to treat patent ductus arteriosus (when a blood vessel in the heart does not close normally after birth).

When ibuprofen is given to babies or children, the correct dose may depend on:

If your baby or child has a high temperature that does not get better, or they continue to experience pain, speak to your GP or call NHS 111.

In this section you can view the products we have specially selected and recommend for the range of different conditions. Click on the link to explore the products for each joint. Follow the link to find how to use each product is used, how it works and what to do if the problem does not resolve. To purchase the item please follow the links to the associated web site. 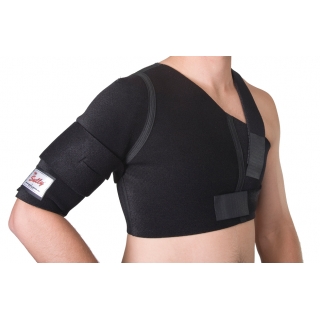 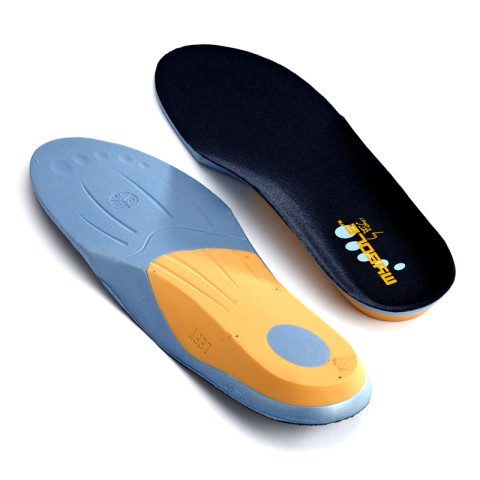 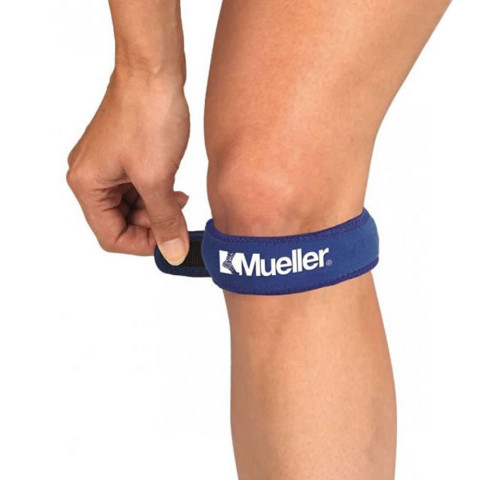 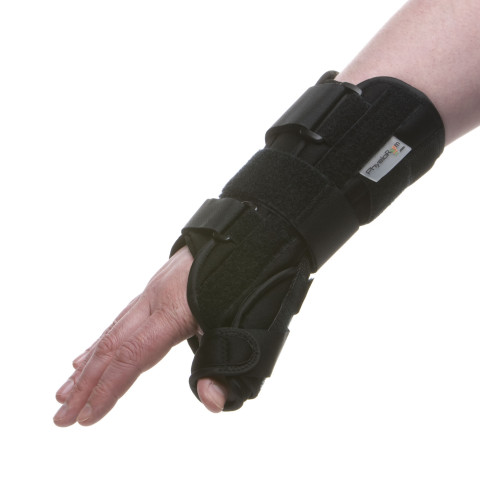 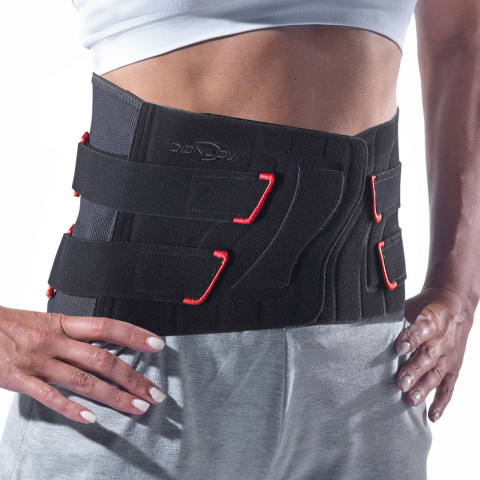 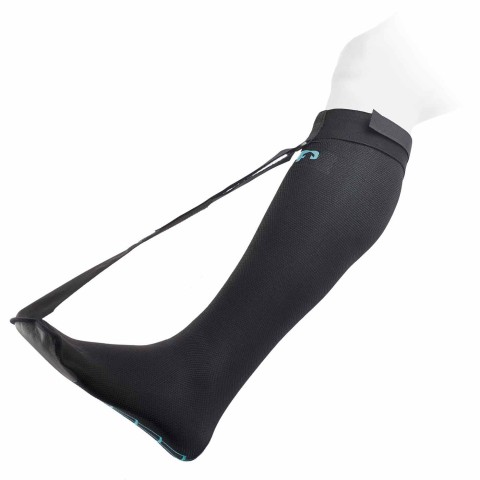